In December of 1999, Founding Mother Sheila Krishan traveled to India and visited various ashrams (shelters) in which young children resided. The purpose of that visit was to seek out specific ashrams in which there was a great need for clothing and other necessities so the Mothers could make a meaningful donation. While there, she encountered many people from very young children to women who have committed their lives to help these children and working in these ashrams. The head of one particular ashram was a nun who had the frailest of statures and the gentlest of natures. As she told Sheila each of the children’s stories, Sheila’s heart would break a little bit at the unfairness in life. Sheila learned from the nun that many of the children were abandoned by their families because it would be one less mouth to feed; others were abandoned simply due to their gender. When the nun had finished recounting many heartbreaking stories, Sheila had turned to her and said that she and her friends would do what they could to help, but it wouldn’t be much. They were only a few hands in an organization with a limited budget. When the nun heard she replied, “The entire ocean is but a contribution of several single drops of water.” Meaning that each hand that helps is something better than none at all. When Sheila returned to school and retold her experiences, the Mothers realized what they wanted their philanthropy to be. Through Delta Kappa Delta we work with Hope Alliance The mission of Hope Alliance is to provide services and to develop partnerships that lead to hope, healing and prevention of family violence and sexual assault in Williamson County TX and beyond
Social
Website
Causes
General Advocacy Children & Youth Civic Engagement Community Crisis Support Domestic Violence Early Childhood Education Human Rights Mentor Sexual Assault Victim Services
GivePulse
4 People | 12 Impacts | 37 Hours | 941 Total Economic Impact 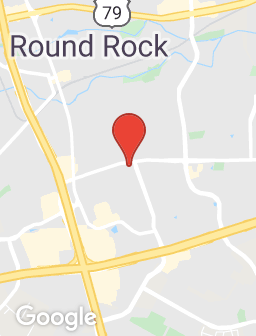