Pledge to Vote!
Pledge to vote in this upcoming presidential election, stay informed about registration deadlines, early voting, mail-in ballots, your polling locations, and get out to vote! 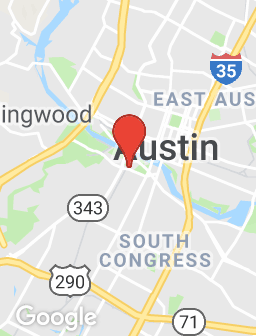